The 1980s were a time of growth and a time to be bold and be YOU. Let’s take a look at some of the most iconic looks from the ‘80s as we continue with the celebration of Mr. Shuler’s 50 years in the beauty industry.


1980: (Women) Bleach blonde
Why bless your heart! Dolly Parton’s bleach blonde look with a scarf tying up those locks was the look for this year (and many to follow).

1980: (Men) Jheri Curl
American hairdresser, co-founder of Redken, Jhirmack and Nexxus companies, Jheri Redding created the Jheri curl that was famously seen sported around my figures like Michael Jackson and Ice Cube. This loosely curled look was not only the only thing that Redding created, but, likely his most notable, and continuously famous work, would be the invention of the modern-day hair conditioner.

1981: (Women) Topknot
Now a staple for women everywhere, actresses and models helped bring this style to the beauty sphere.

1981: (Men) Punk bleach hair
The ‘80s was the rise of the Punk culture where new genres of music and tough-looking clothes and colored and styled hair came in. Bleached hair became popular, along with spiking the hair, by using innovative colors and gels to create the look.

1982: (Women) Asymmetrical Updo
Admit it: If you grew up in the ’80s, you wore this gloriously unbalanced hairstyle at least once.

1982: (Men) Mullet shag
A cross between the mullet and the shag, this look was achieved by growing out the hair long and cutting the top short.

1983: (Women and Men) Voluptuous Hair
Brooke Shields-inspired women everywhere to grow their hair long and give it AS MUCH VOLUME as possible. Men, too, were inspired by the height and can achieve this look by applying mousse to the hair and teasing it to achieve the fluff and volume desired.

1984: (Men) Quiff
The slick hairstyle that was created by cutting the hair shorter a the back and longer in the front. The sides are then slicked back with pomade while the front hair is combed up and then flipped to the center or back of the head as to create a “puff” over the brow.

1985: (Women) Headscarf
The original Queen of Pop, Madonna’s hair helped define the ’80s — including her simple ‘do wrap up by a headscarf.

1985: (Men) Dreadlocks
Dating back to 2500 BCE, this style has a longevity effect and this style is still popular today!

1986: (Women) Crimped
Another unfortunate trend of the ’80s, crimped hair found its place in society and stuck around on and off throughout the 1990s.

1986: (Men) Hi-top fade
The height of the ‘80s was most notably seen through the hair. The look of the hi-top fade was made popular by rap artists and hip hop groups like Salt-N-Pepa. It involved short hair on the sides of the head while the hair at the top of the head is kept very long and intricate designs were faded into the look.

1987: (Women) Long curly mullet
Olympian Florence Griffith Joyner, who is known to be the fastest woman of all time, took the look of the mullet to the next level with this curly long ‘do.

1987: (Men) The Perm
While the mullet and the slick back were likely the most popular hairstyles of the ‘80s for men, perming it up was a look man had absolutely no shame rocking too.

1988: (Women) Teased bangs
Among other stars, Sarah Jessica Parker rocked this incredibly ’80s do, inspiring American women to follow suit by teasing their bangs and perming their locks.

1988: (Men) Neon Headbands
The rise of the headbands was not only for men but also for women. The ‘80s brought teased bangs, perms, and neon to become a fashion essential.

1989: (Women) Scrunchies
Ponytails with hair “scrunchies”- large, fabric hair-ties that often were bright neon colors. This look was usually worn high on the back or side of the head and secured with scrunchies for a look that was designed and styled.

1989: (Men) Curtain bangs
The gently weed close-cropped curtain bangs are brushed to the side and opened down the middle like curtains.

Coming up next, we’ll dive into the 1990’s and see the drastic change of style! 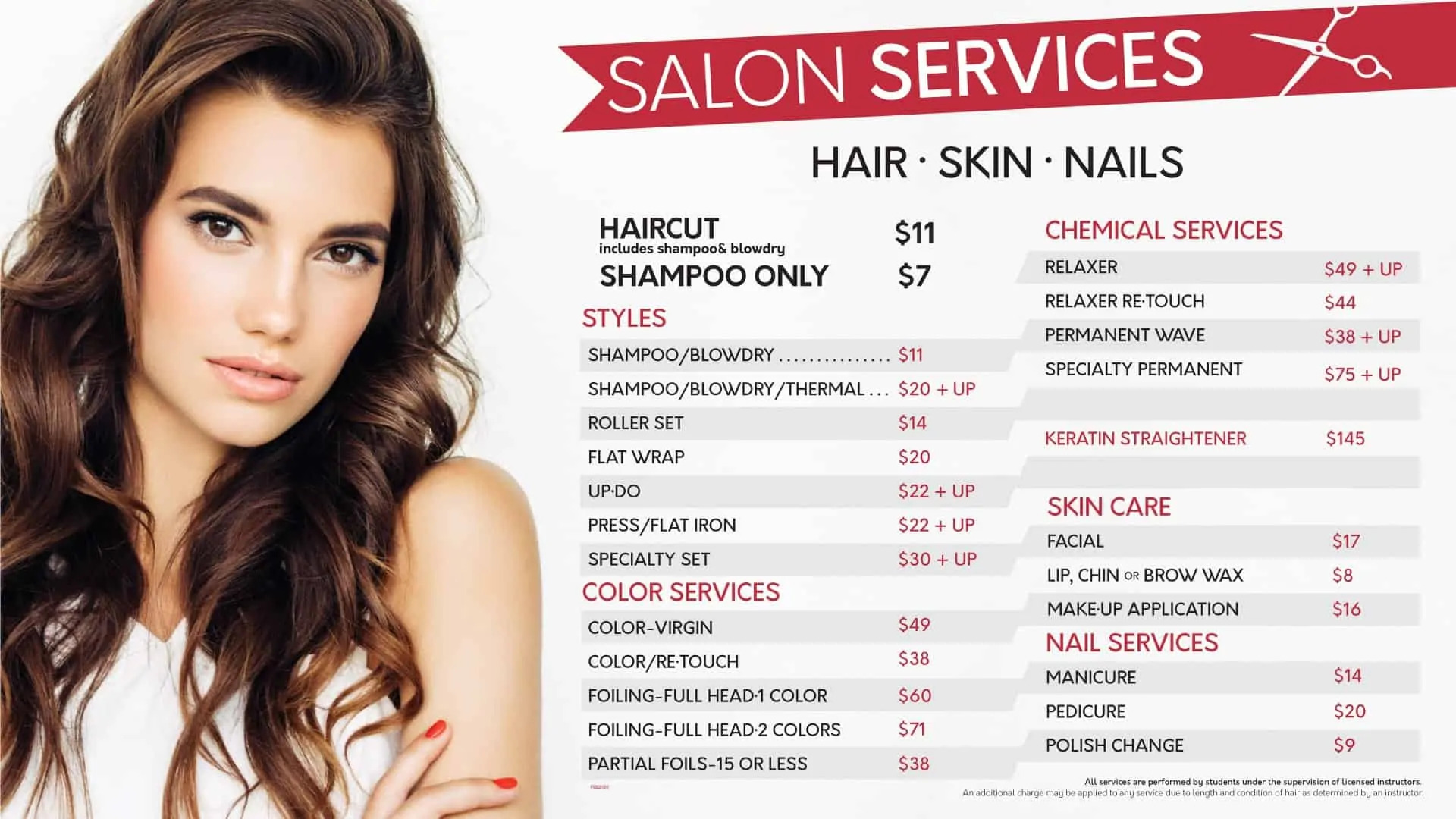 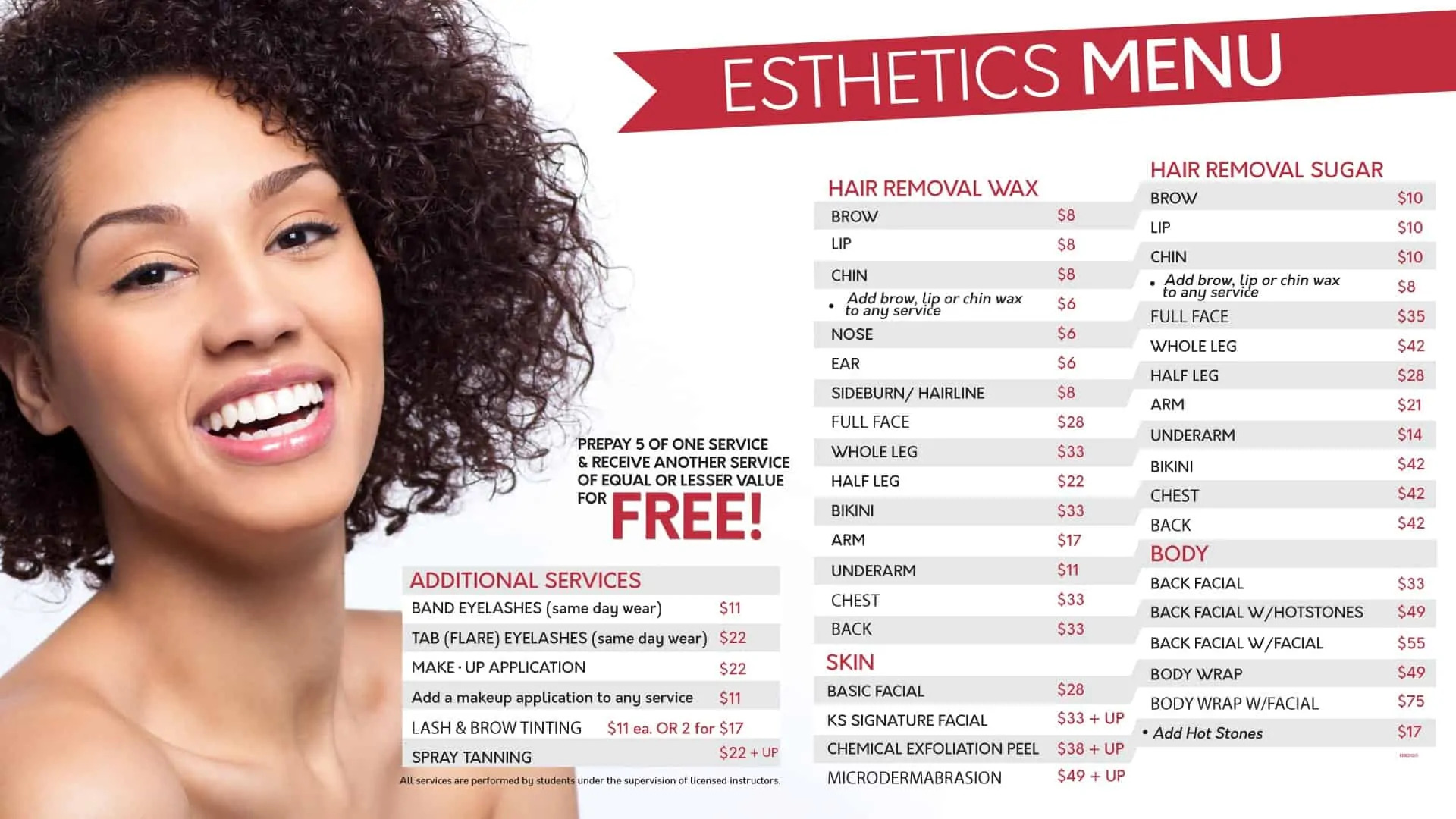