By tjacksonSeptember 19th, 2017No Comments

Kenneth Shuler Schools of Cosmetology is proud to announce
that Steven Dawson, a 12 year employee of the company, received the “Spirit of
Service” award at the 2015 American Association of Cosmetology Schools’ Annual
Convention in Phoenix, AZ this past weekend.  Steven was presented the
award by Jim Cox, CEO of AACS, on Saturday, October 24th in
recognition of his volunteerism.

Steven represents Kenneth Shuler Schools of Cosmetology on a national level by
volunteering for the AACS State Relations Committee, which is involved in state
legislation to ensure licensure of individuals, schools and programs.
Steven is also the chair of the AACS Spring Executive Retreat that is held for
school owners nationwide so that they can learn best practices in business,
education and networking.

Kenneth Shuler Schools of Cosmetology is proud to have such active
representation with AACS because it aids us and other private-sector schools
across the country in fighting against de-regulation of the industry. AACS also
works to combat the Department of Education’s efforts to stop Title IV funding
for private, post-secondary institutions.  Without volunteers like Steven,
the world of beauty would not continue to thrive and make strides. 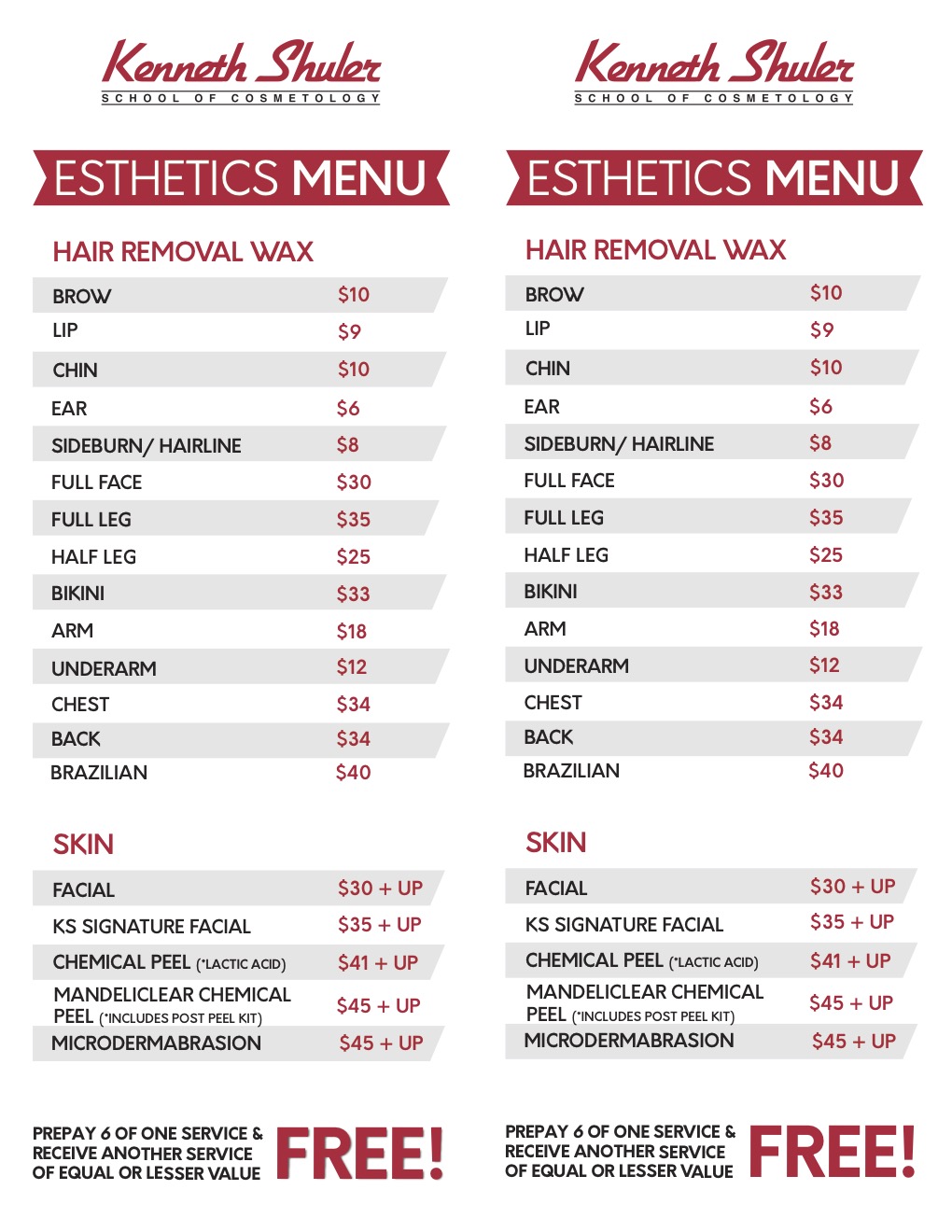 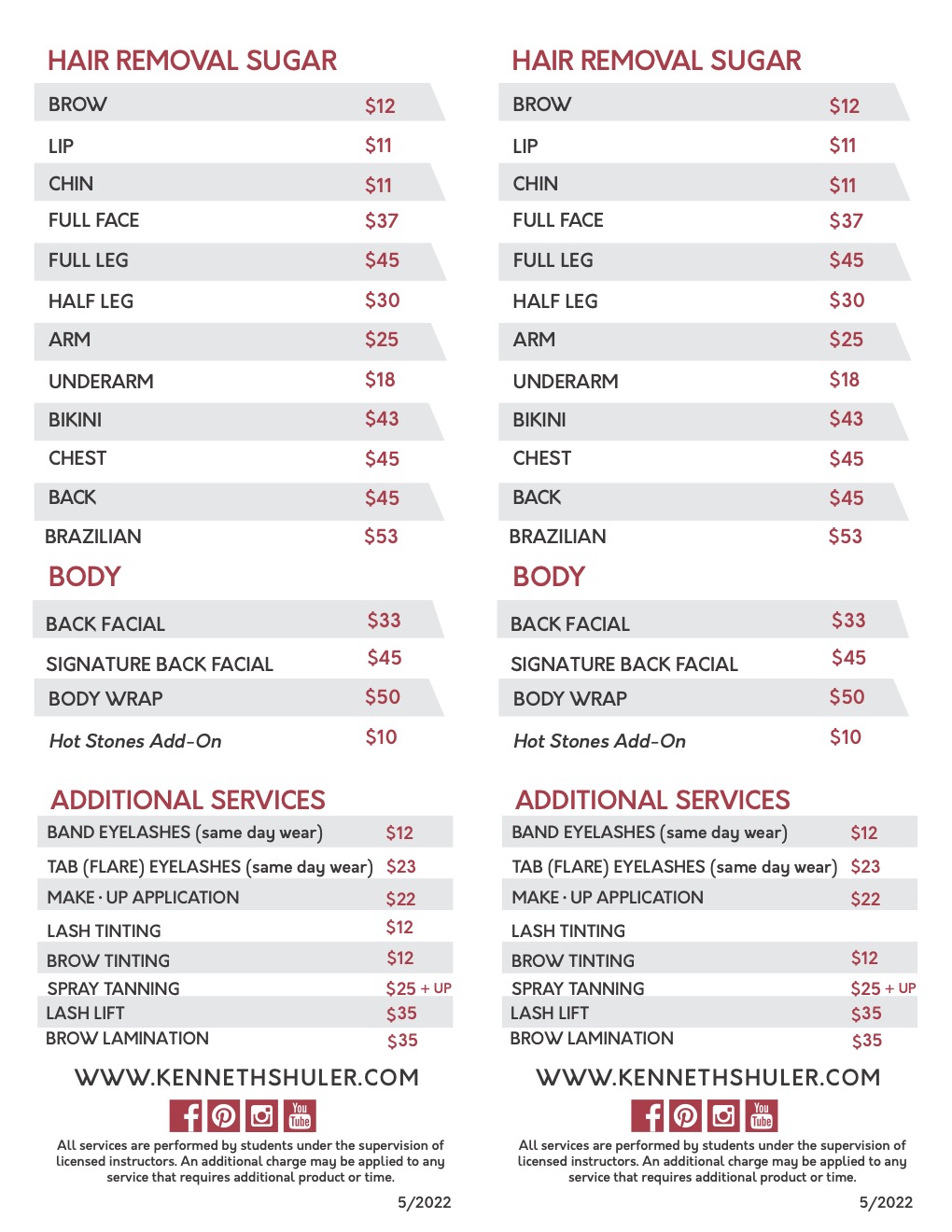 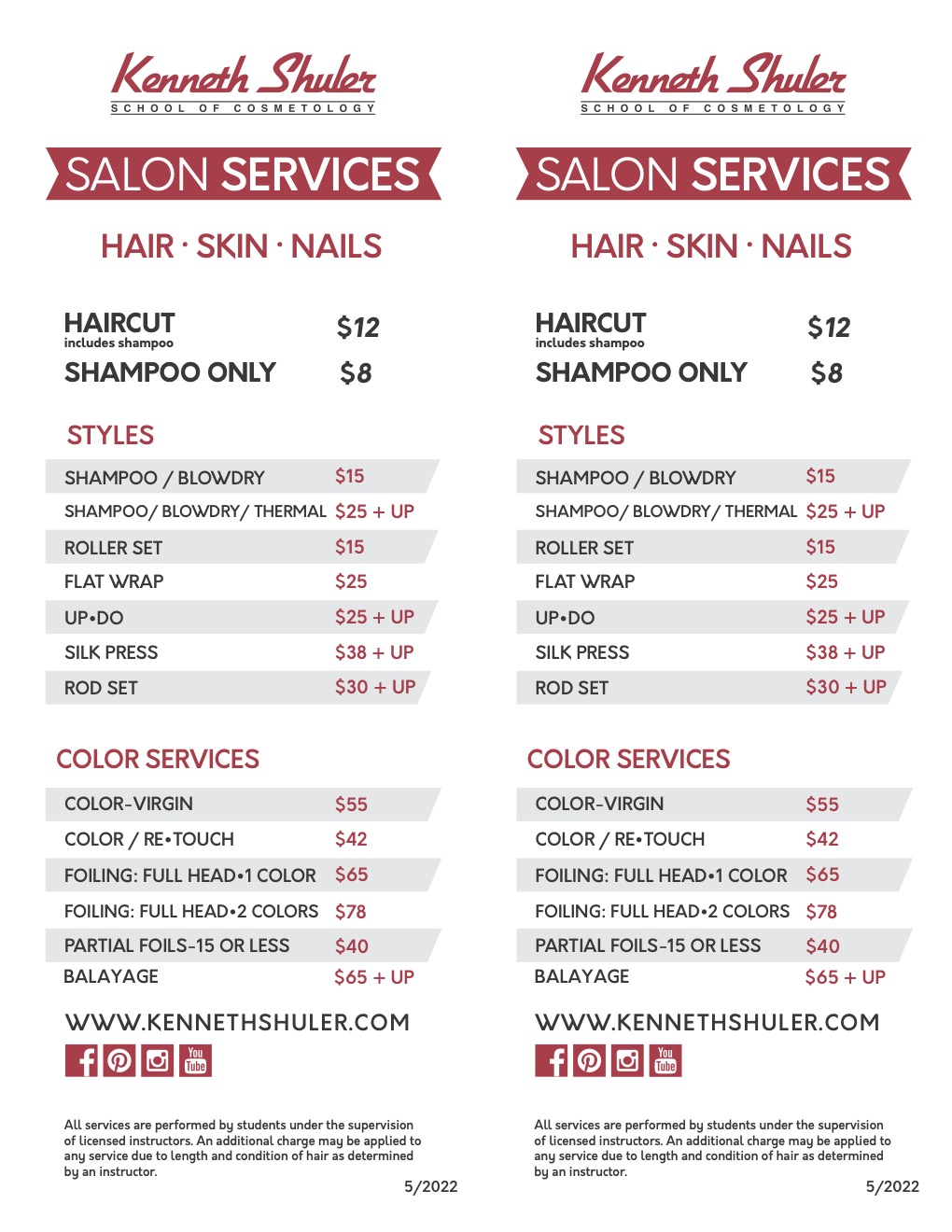 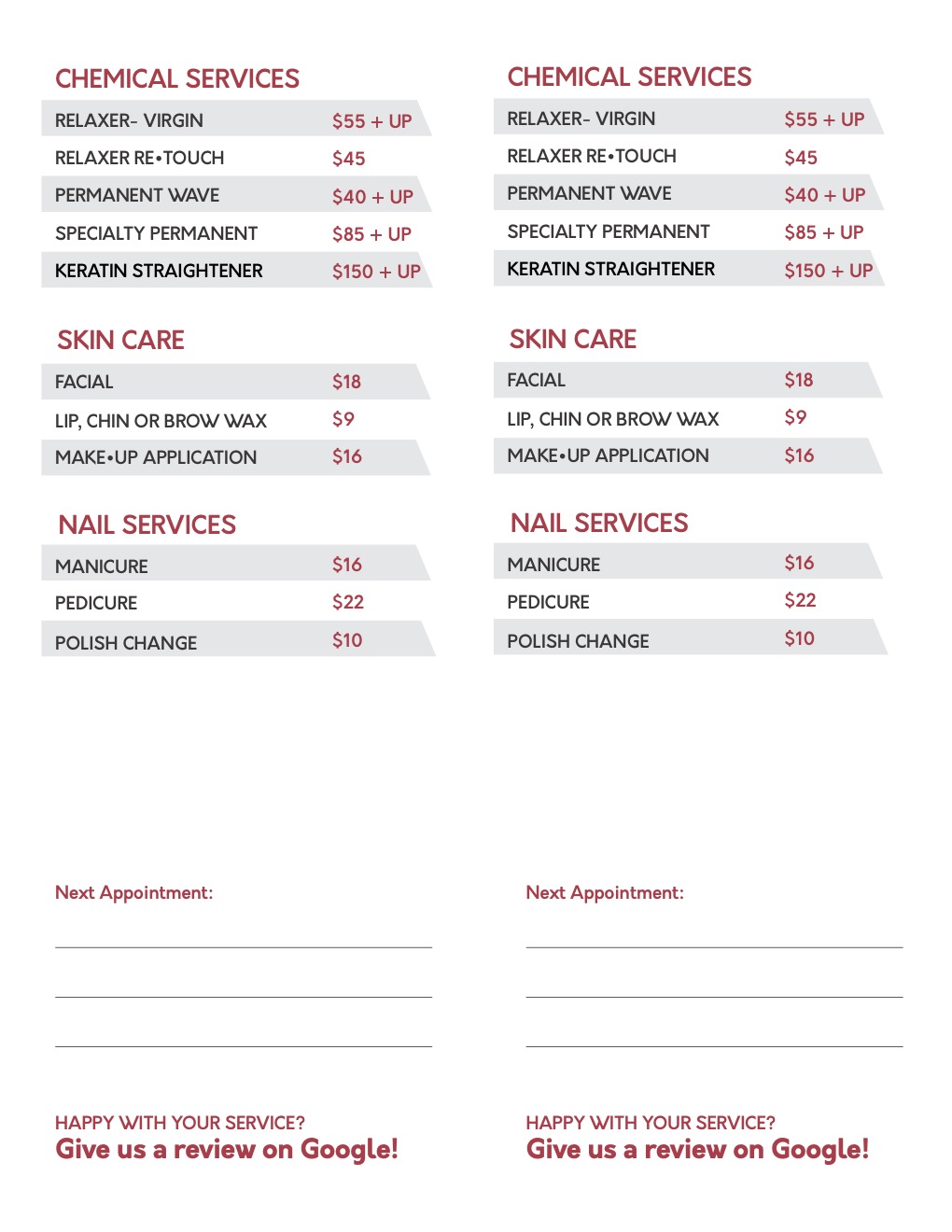